By 1894, 23 more states had adopted the holiday, and on June 28, 1894, President Grover Cleveland signed a law making the first Monday in September of each year a national holiday.

In the late 1800s, at the height of the Industrial Revolution in the United States, the average American worked 12-hour days and seven-day weeks to make a basic living. Despite restrictions in some states, children as young as 5 or 6 worked in mills, factories, and mines across the country, earning a fraction of their adult counterparts' wages.

As manufacturing increasingly replaced agriculture as the abundant source of American employment, labor unions, which had first appeared in the late 18th century, grew more prominent and vocal. They began organizing strikes and rallies to protest poor conditions and compel employers to renegotiate hours and pay.

Many of these events turned violent during this period, including the infamous Haymarket Riot of 1886, in which several Chicago policemen and workers were killed. Others gave rise to longstanding traditions: On September 5, 1882, 10,000 workers took unpaid time off to march from City Hall to Union Square in New York City, holding the first Labor Day parade in U.S. history.

The idea of a "workingmen's holiday," celebrated on the first Monday in September, caught on in other industrial centers across the country, and many states passed legislation recognizing it. Congress would not legalize the holiday until 12 years later, when a watershed moment in American labor history brought workers' rights squarely into the public's view.

It is noticeably clear that joining a union makes a real difference. It's more than dollars and cents, it's a voice on the job as well as the healthcare and retirement security workers and their families deserve.

I would like to ask that we all take a moment sometime this weekend to remember all of the men and women that came before us, who risked their jobs as well as their lives to fight for weekends, minimum wages, healthcare, and the paid vacations that we so often take for granted today.

"At the core, labor unions (we) are working men and women, unified as one force. Despite any personal differences that may exist between us, we have banded together to protect and improve the lives of workers. We rise up together for the greater good. We defend one another like family." 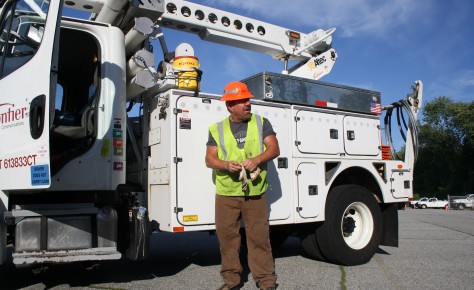 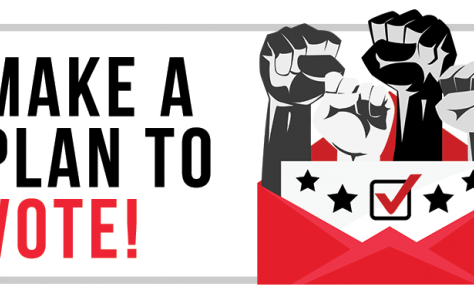 Changes to Voting Due to COVID-19 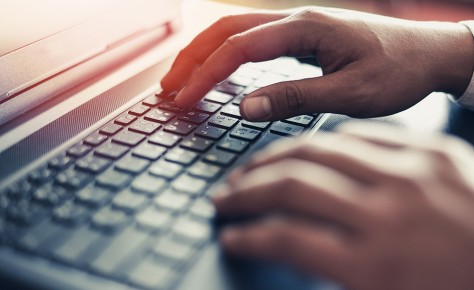