Ballots are Being Mailed for Vote on By-Laws Change

The By-Laws committee has carefully reviewed a proposed change to our By-Laws.

A. The term of office of all Local Executive Board and Officers shall be three (3) years

B. Beginning with the 2018 term of office, all Local Executive Board Officers will be limited to two (2) full consecutive three (3) year terms. After completion of those two (2) terms in any elected position, they shall hold no other elected or appointed position for a period of three (3) years except for the positions of Job Steward and/or Chief Steward, except as allowed under Article XIV, Section 7 of these By-Laws.

C. In the event an individual who was appointed to fulfill an unexpired term of a Local Executive Board officer, and who at the time of appointment was not currently holding any other Elected Executive board officers position, they may fulfill the unexpired term in addition to their two (2) consecutive three (3) year terms.

This change was properly submitted in accordance with ARTICLE XVIII AMENDMENTS TO LOCAL BY-LAWS. The proposal was approved with a quorum during our previous membership meeting on June 27th, 2019 to be sent out for the membership to vote on the proposed change.

Ballots will be mailed to all members beginning September 19th. Ballots may be mailed as soon as received.  Only coded envelopes received at AAA by noon on Thursday, October 10th, 2019 will be counted.  Envelopes received at AAA after that time shall be voided unopened. The results will be announced that day on the CWA Local 1298 website www.cwa1298.org. If you have any questions about your ballot, please call Local 1298 headquarters at 203-288-5271 to speak to Laureen. 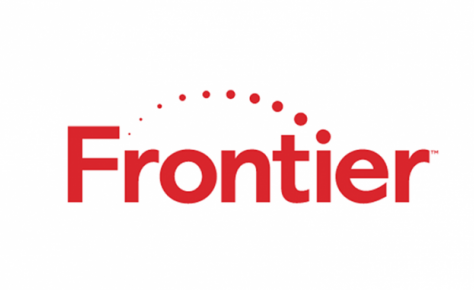 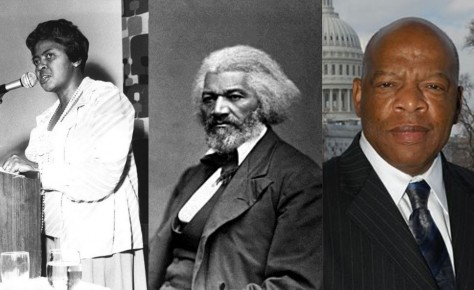 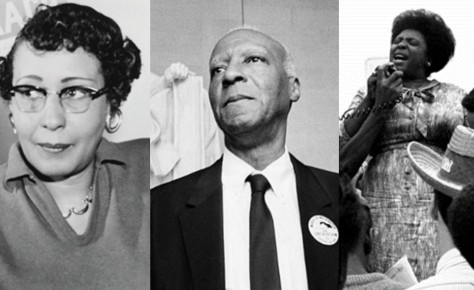