Bill lived most of his adult life in Seymour before moving to Wolcott. He was retired from the telephone company after 46 years of dedicated service, working as an installer, lineman and his favorite position as a cable splicer following in the footsteps of his grandfather.

He was a Master Mason and a proud member of the Harmony Lodge No. 42 in Waterbury. In addition, he was a member of the Wolcott Land Owners Association, where he spent many hours perfecting his trap shooting skills. Many Sundays, you would find Bill taking a country ride on his motorcycle.

Due to the current COVID crisis, a memorial service will be at a later date_

Memorial contributions in Bill’s name can be made to The Masonic Charity Foundation of Connecticut, 74 Cheshire Road, Wallingford, CT 06492.

Services were private and entrusted with All State Cremation. 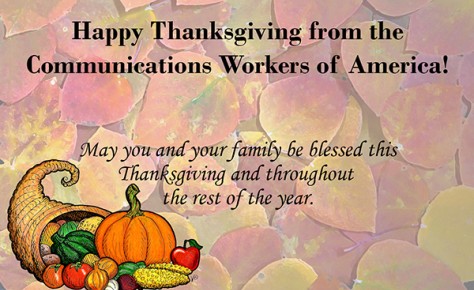 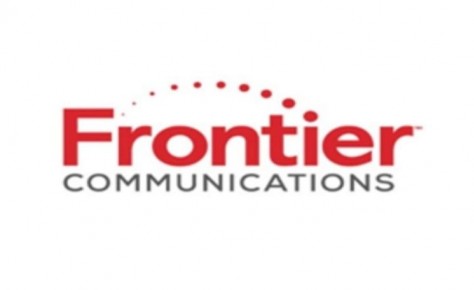 CWA Calls on PURA to Impose Conditions on Frontier Bankruptcy 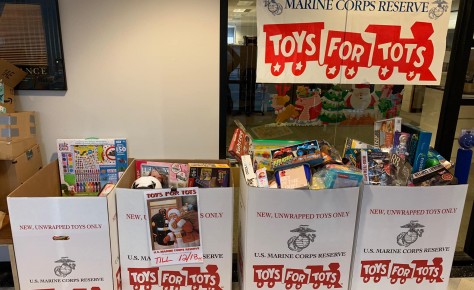 Donate to Toys for Tots!