While massive corporations like AT&T, CenturyLink, and Wells Fargo are celebrating billions in tax breaks, tax payers are frustrated by smaller tax refunds and stagnant paychecks and wondering if they will even have a job a year from now.

Republicans in Congress told us the corporate tax cut bill they passed in 2017 would push companies to create jobs, raise wages and stop offshoring, but it didn't. The bill was a scam. Corporations ran away with billions of dollars, cut jobs, failed to provide promised wage increases and continue to send jobs overseas.

AT&T CEO Randall Stephenson was one of the biggest cheerleaders for the tax cut, saying AT&T would increase investment and create 7,000 new jobs. Instead, the company got a $21 billion tax break, cut over 12,000 jobs, and keeps sending jobs overseas and to low-paid contractors. CenturyLink rewarded executives with millions in bonuses all while canceling bonuses and merit pay for workers and eliminating more jobs. Wells Fargo benefited more from the tax cut than any other bank, then announced that it would cut up to 26,000 jobs.

Thousands of AT&T workers have already sent handwritten letters to their members of Congress demanding an investigation into what happened to the billions of dollars in tax breaks they gave away to AT&T and other corporations that keep cutting jobs. In response, Congress held a hearing with CWA President Chris Shelton and tax experts to learn about the effect of the tax bill on working families.

That was a good start, but now Congress needs to bring CEOs to Washington to find out what they really did with their tax windfall. Click here to tell Congress that it's time to investigate where billions in tax breaks for massive corporations went.Corporations want to increase executive pay, reward large shareholders, and pursue profits at any cost - they're not looking out for us. If we want a better future for all working people, we must push Congress to hold corporations accountable to their promises and end the corporate tax scam.

It's time for Congress to find out the truth about what happened. Send your letter now to demand in investigation. 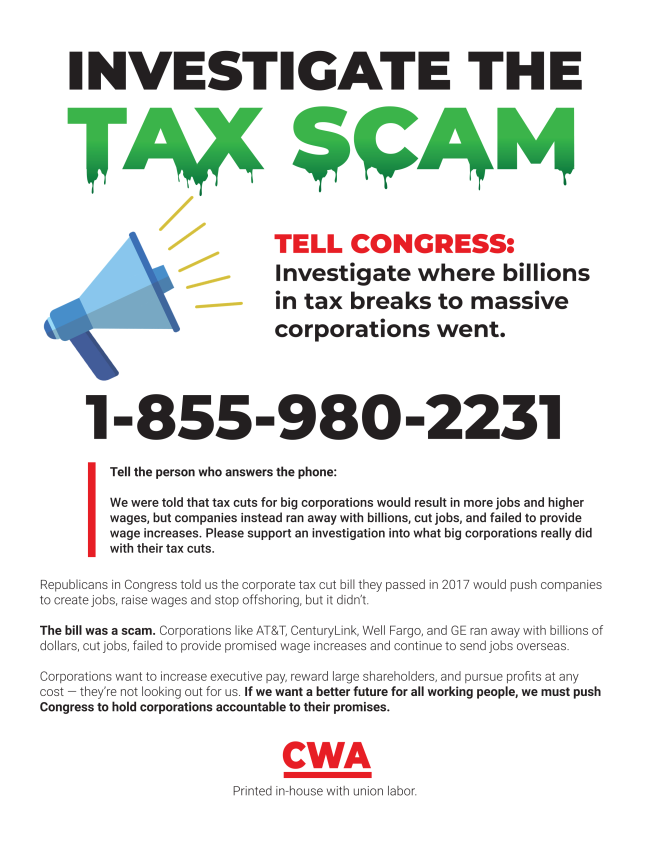 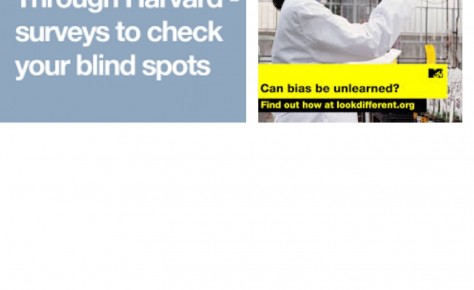 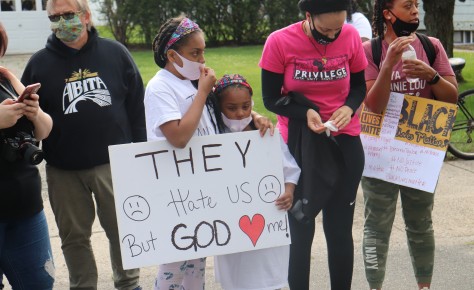 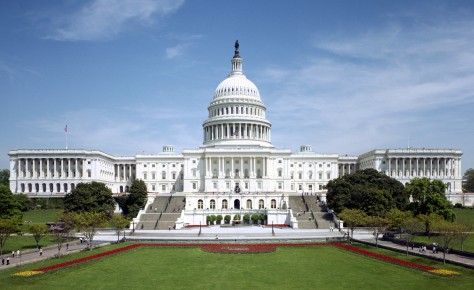