Jesse Thomas Banack, 26, of Meriden passed away unexpectedly at Midstate Medical Center on January 31, 2020. Jesse, the fiancé of Malgorzata Stefania Grubka, son of Dannette Kobrin and Gary Banack, was born on January 26, 1994 at Meriden Wallingford Hospital in Meriden. Jesse attended Meriden Public Schools, graduating in 2012. He had worked at several local bowling alleys throughout the years which he enjoyed but was currently employed by SLB Freightage.

Jesse attended Whitney Avenue Church of Christ in Hamden. He was a member of the United States Bowling Congress and the Underground Bowling Association. He bowled in various leagues and tournaments for many years. Jesse was also a member of PBA team #3 of the Central Connecticut Dart League.

Jesse was a hardworking, selfless, dependable young father with a larger than life personality and a heart of gold. Growing up, Jesse loved baseball and played on local Meriden leagues. He was a self-taught drummer who also had a passion for bowling and was a devoted fan of Elvis and the Patriots.

Jesse is predeceased by his great grandmother, Nancy Ruth Terzis; uncle, David Keegan; and Janelle Colin Staffieri, who was like a second mother to him. Aside from his fiancé and parents, Jesse is survived by his beautiful little girl Morgan and expected baby girl Madison; his stepfather Todd Kobrin; his grandparents, Phyllis Luann Nocera, Judy and Stan Banack, Joan D’Agostino, and George Paradise; his siblings, Austin, Hayley, her fiancé Dmitri, Taya, Tyler, Jayme, her husband Colby, Nicole and Ashley. Jesse also leaves behind his five nieces, Amelia, Gabriella, Elena, Ava and Grace; two nephews, Mason and Bentley; and many aunts, uncles, cousins and friends that he considered family. Jesse has a huge family and set of friends that is going to miss and feel the loss of him forever.

Everyone is invited to attend the following celebrations of his life and give him the sendoff he deserves.

A funeral service will be held at 11 a.m. on Tuesday, February 11, 2020 at Meriden Church of Christ, 127 East Main St, Meriden, CT 06450. Everyone is asked to meet directly at church. Burial will follow in Walnut Grove Cemetery. 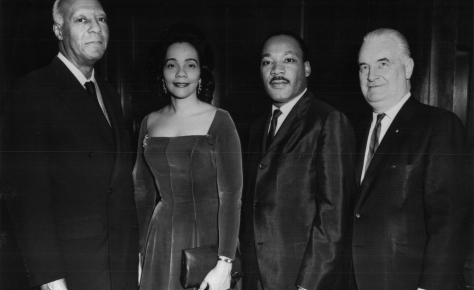 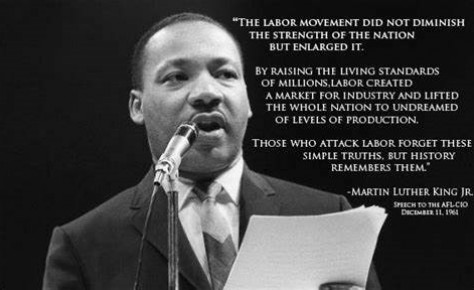 Do Good Together: To Honor Dr. Martin Luther King Jr. We Must Show it in our Actions 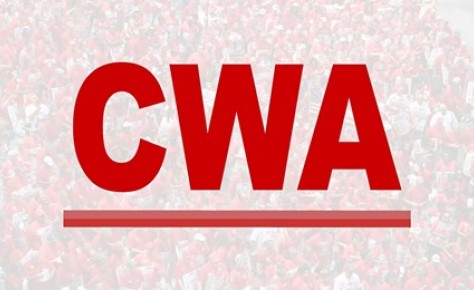